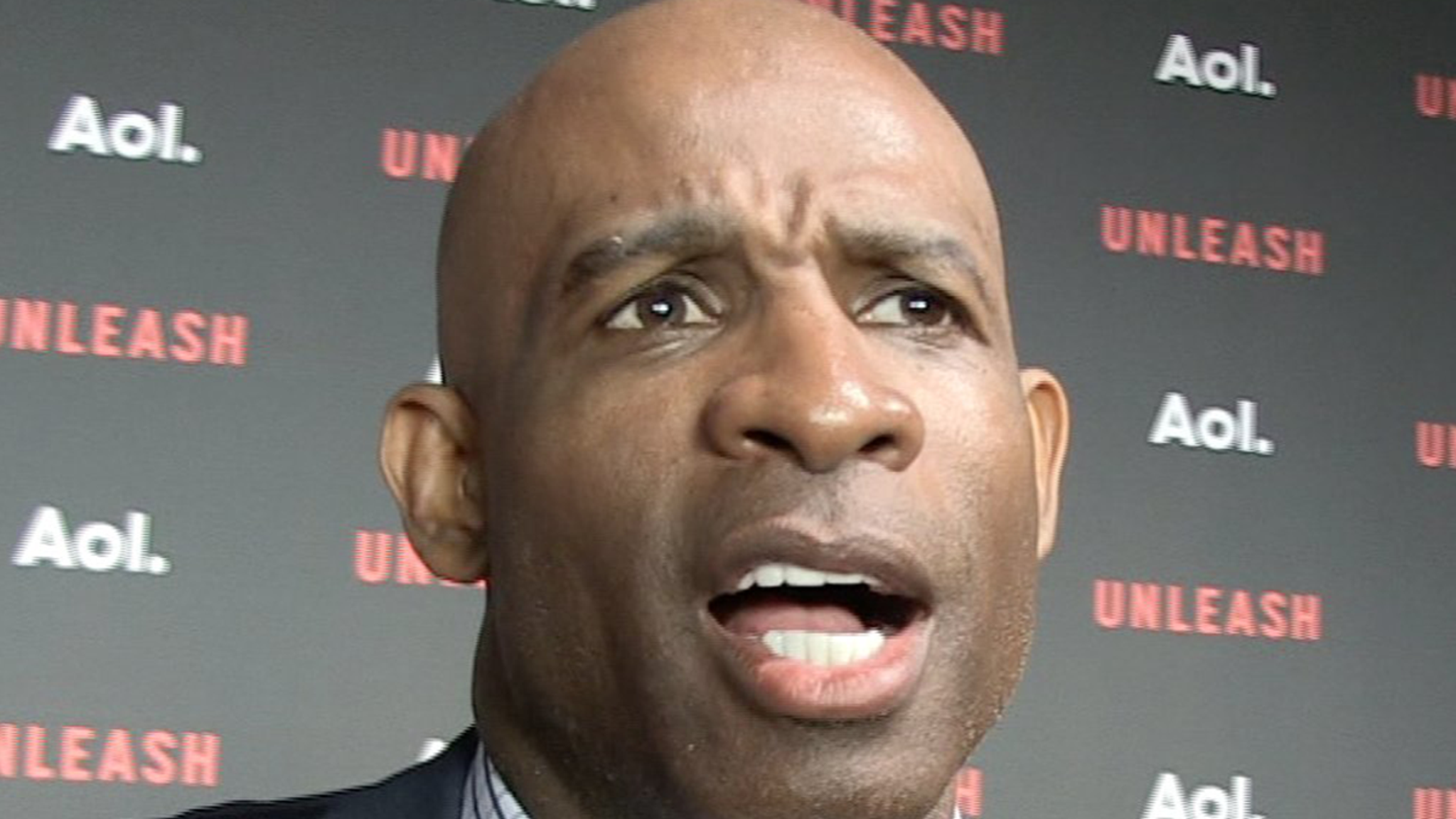 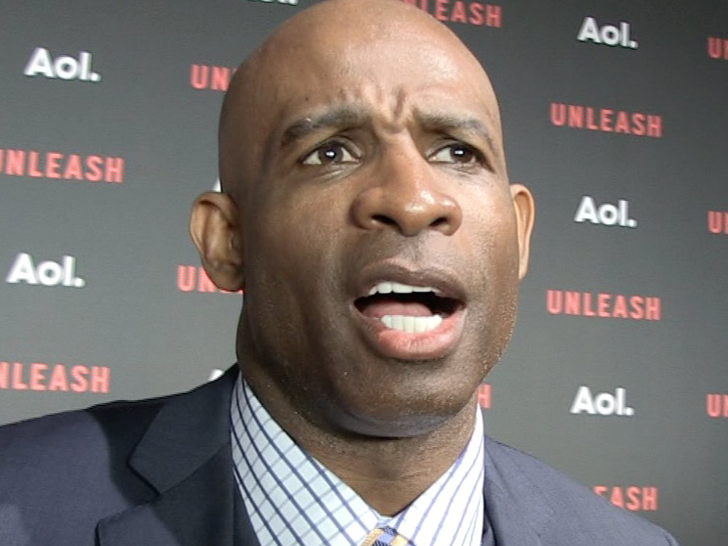 It’s apparently “Coach” Sanders or it’s no Sanders for Deion Sanders … ’cause the Jackson State headman allegedly shut down interviews Tuesday after reporters referred to him as simply “Deion.”

The bizarre scene reportedly took place during SWAC Media Day in Birmingham, Ala. … when The Clarion-Ledger claims Sanders went off on one of its writers, Nick Suss, for calling the coach by his 1st name.

“If you call Nick [Saban], Nick, you’ll get cussed out on the spot, so don’t do that to me,” Sanders reportedly added. “Treat me like Nick.”

The Clarion-Ledger says when the football coach was referred to as Deion a second time during the interviews … it claims that’s when Sanders stormed out of the event.

Sanders — who’s very active on social media — has yet to comment publicly on the allegations.

What’s interesting about it all is Sanders is well-known for his nicknames … responding to both “Neon Deion” and “Prime Time” during and after his NFL career.

As we previously reported, 53-year-old Sanders took over the Jackson State football program in 2020 … and posted a 4-3 record in his first season as headman.

JSU is slated to kick off its second season with Sanders at the helm in September.